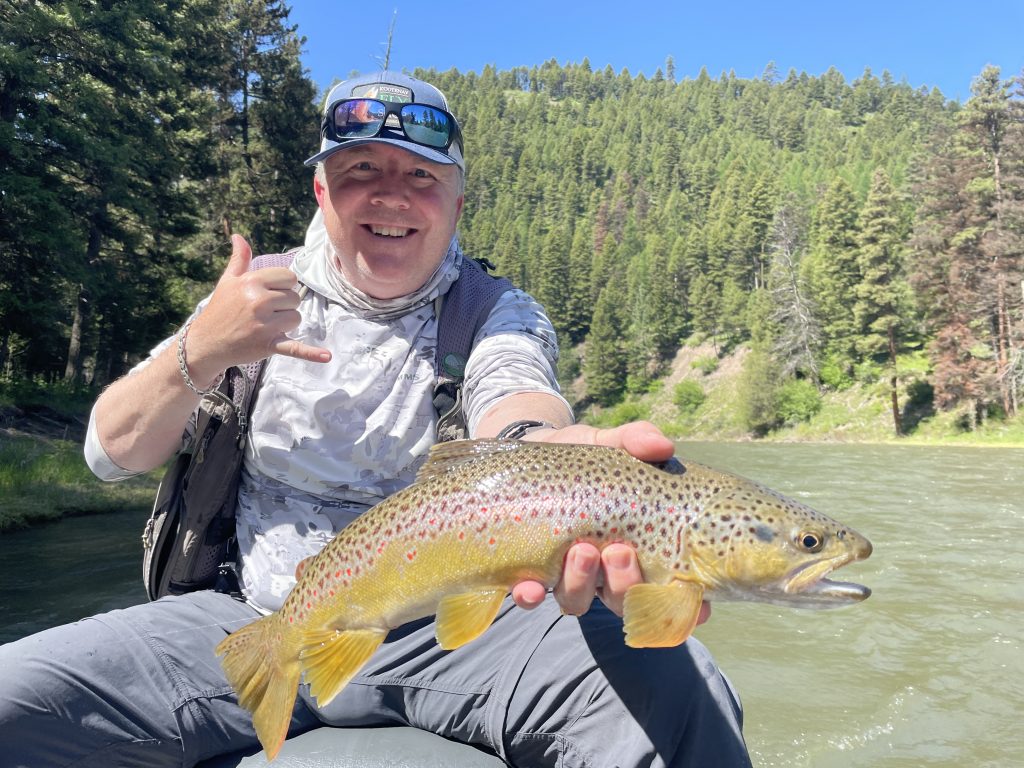 It’s the middle of June. 9/10 Summers, we would be already be fishing all local rivers. Not this one, but things are changing quickly as rivers continue to drop. This is a good problem unless your trying to find water right now. We “should” be in a position to have awesome water levels fo the […]

Pretty much a daily change in conditions. In fact your conditions could change several times a day, in spring. Yesterday on the Blackfoot, it snowed in the morning. Then cleared off and blew about 30mph the rest of the day. Today cool and rainy. Tomorrow 70’s and sunny. All changing how things fish considerably. The […]

It was a unique season to put it mildly. Not only one of the busiest on record. But also one of the driest. Often I’ll hear “Whats Next year look like”And, in this pandemic era and crazy weather patterns that seem to be the new norm. I don’t even venture to guess.What I do know […]

All rivers are really close. This will take some of the pressure off the upper Root and West Fork. Today the Blackfoot is @ 4100. The Clarity on both the BF and the Clark Fork at Milltown Park is about 2 feet vis. (See Photo). Down there I spotted a couple of Salmon Flies. And […]

The fishing has been productive this spring. And fairly crowded, depending on the day. If it’s a nice weekend day; you can bet everybody and their brother will be out. Good time to take a chance on the Blackfoot or Clarkfork. Even if conditions are not stellar, these options can put you on fish that […]

Well, I believe for just about everyone. The transition from summer to fall seems to feel as if it happens after Labor Day. Summers go fast, But fall is definitely a great time on the rivers. the days get a little shorter and cooler, and the fish seem to know its time to eat before […] 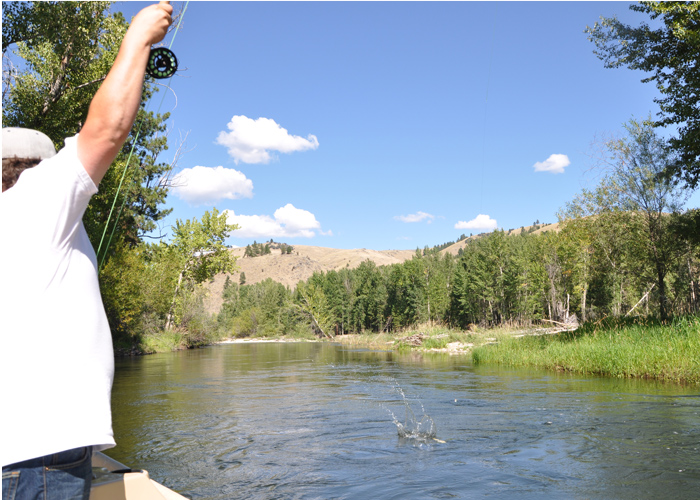 “Back to normal” is a term or a saying that’s been tossed around a bit. In our fishing world that usually means Runoff has peaked and fishing has improved in Missoula. And, that is the case, for the most part. And sparing you of a detailed explanation of Covid/travel restrictions. Things are also back to […]

Well, winter isn’t over yet but it’s probably a good time to get the gear all tuned up and the flies that were tied in your boxes. Montana’s winter started off fairly mild, but high elevation snowpack was above 100%. This Should mean that we will have good flows and low fire danger. Although there […]

Another trip around the sun.

Well, fall has come. Trading the rods for the rifles. Another year has passed. Crazy how they seem to go quicker as each one passes. It was a great season. Once again the typical worry and questions about having enough snow for the rivers to hold up all season long. And once again all those […]

It’s been a kinda crazy summer weather and flow wise. I tell folks count on 90’s-100’s July thru August… Not this year. First couple weeks in July we had some pretty solid rain. And cooler than average temps. Then just is things heated up and flows started to drop. Once again we got some rain […]